Information regarding to the Island of Sao Nicolau 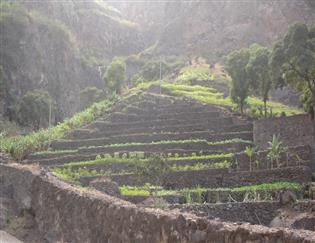 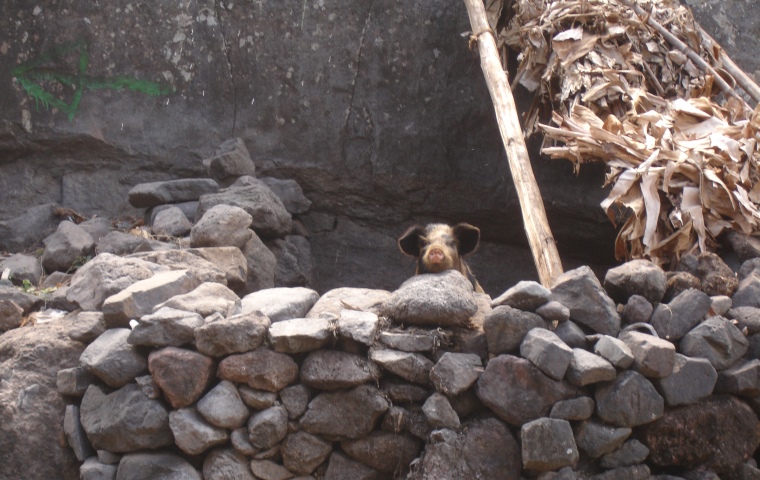 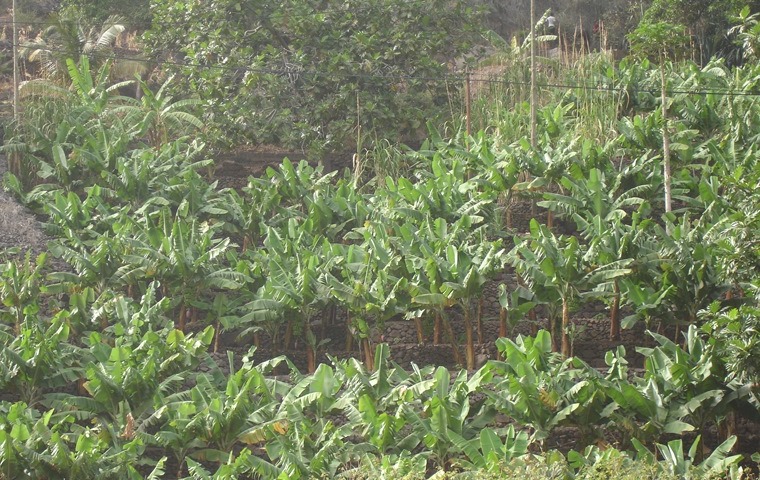 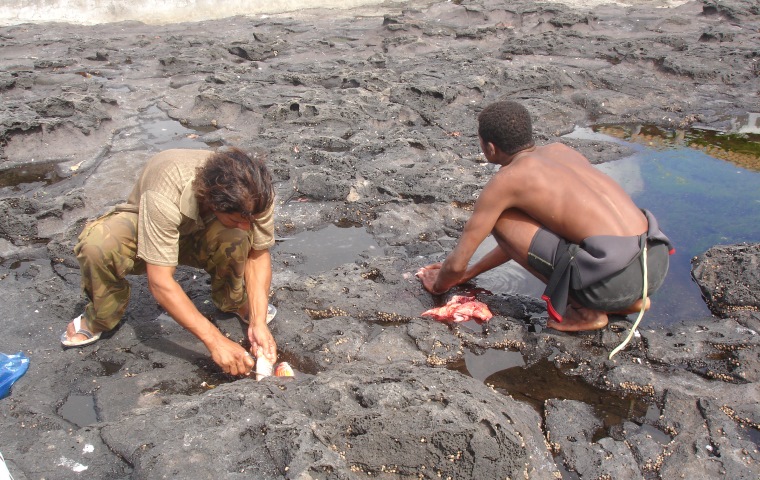 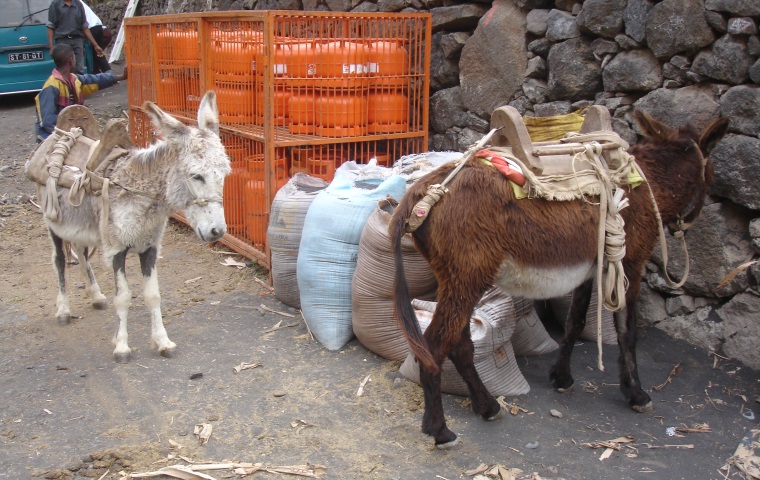 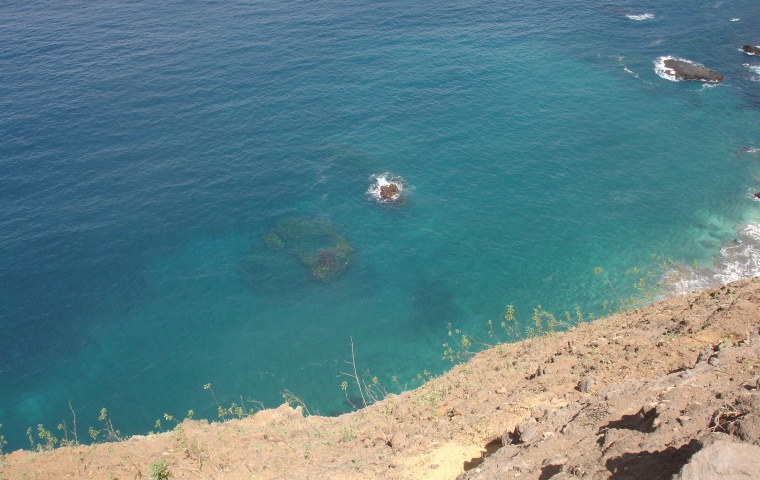 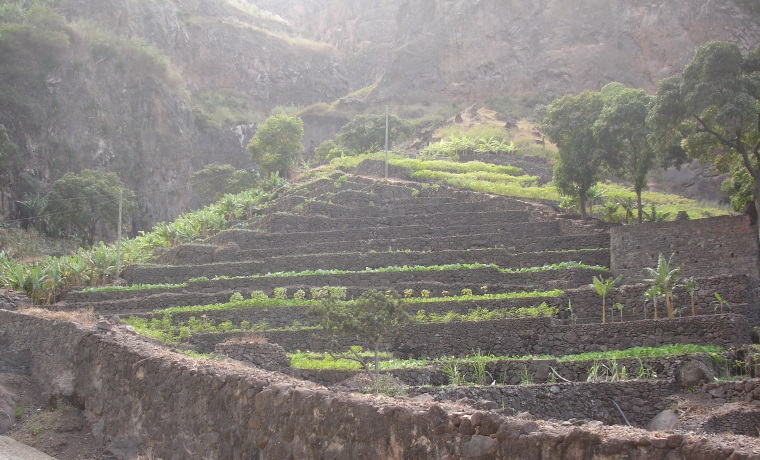 We used the time waiting outside the airport terminal to take in the scenery around us, a mix of Santo Antao and Sao Vicente.There was some greenery but we were informed it was even better up the mountains. There have been some new roads laid since our visit but hikers and walkers may be more interested in the narrow paths winding down hillsides.

Discovered in 1461 but populated in the early 15th Century Sao Nicola’s mountainous regions proved challenging for those who settled there to farm and breed livestock.

The inhabitants of the island were under threat of attack until a fortress was built inland in 1818. Prior to this, pirates from Holland, England and France took advantage of the lack of protection the island and islanders could provide against plunder.

In the 1860’s a new school was opened which was run by Canons and Priests. The school was attached to a seminary. Those that attended the school came from other Cape Verdean islands and were well educated in a number of subjects. The seminary closed in 1931.

Monte Gordo is the highest point on the island. The cultivated valley of sugar cane beans, maize and bananas that is hidden away makes a change to the rest of the landscape which is made up of stone, desert and reforestation.

Sao Nicolau and Sao Vicente were the two main islands that lead the way with the uprisings of the 20th century.

On approach in our small plane the mountains ahead reminded me a little of the island of Santo Antao, a big mountain ridge stretching from one side to another. The little airport can accommodate small local planes that fly between the Cape Verde islands.

Our journey was made in two Alugers, which took us along cobbled roads, dusty tracks, where roads were being worked on and widened in a number of areas along the road to Tarrafal. We could see new tarmac roads which had already been laid and some of the views from the top of the mountain looking back along the dramatic coastline and into the valley and village that we had just passed through were spectacular.

A lot of the farm crops had recently been cultivated, but it was still lovely and green. Lots of friendly smiling people, some carrying farm produce in baskets on their heads, children herding cattle, little houses on the hillside and small communities along the road. A refreshing site.

On the other side of the mountain, we could see Tarrafal with its calmer waters with sailing and fishing boats in the distance. The drive down the mountain wasn't as dramatic as the drive up, the land was less green but still of interest. This side reminded me of the Porto Novo side of Santo Antao, which is much dryer and a lot hotter than the other side of the island.

The village of Tarrafal with its fishing port was very colourful, with small winding streets and the always present Loja Chinese. The calm ocean waters made it a tranquil setting.

The island is attracting many walkers and is an ideal place to 'get away from it all'. A place to take in if you have time to spare and meet the very friendly and warm people of this island.

There are some good photos in the photo gallery.