Information on Shops and Services on Cape Verde islands 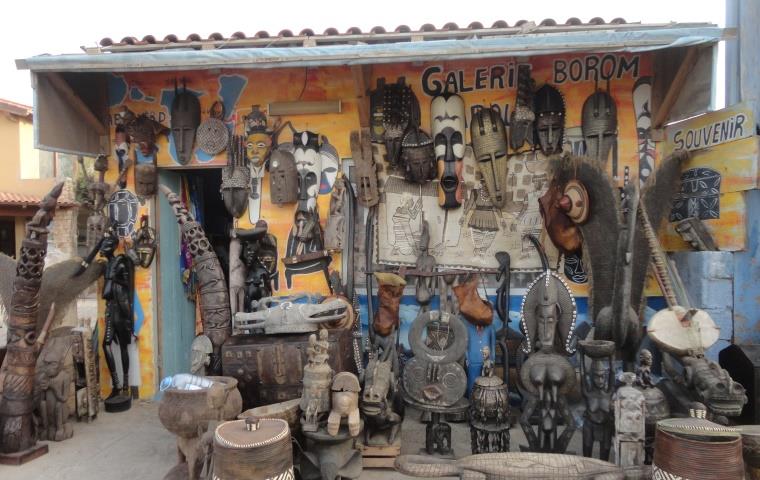 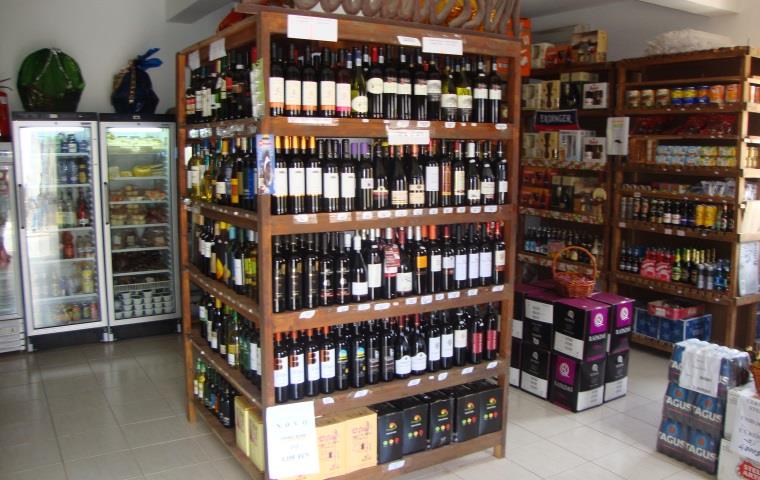 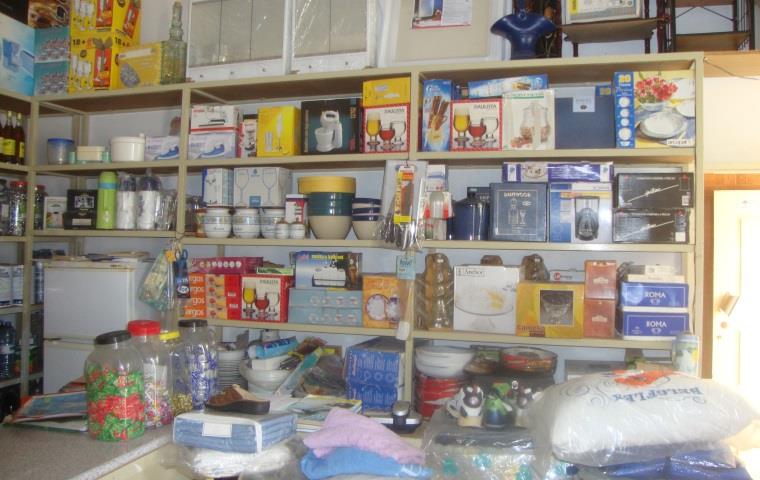 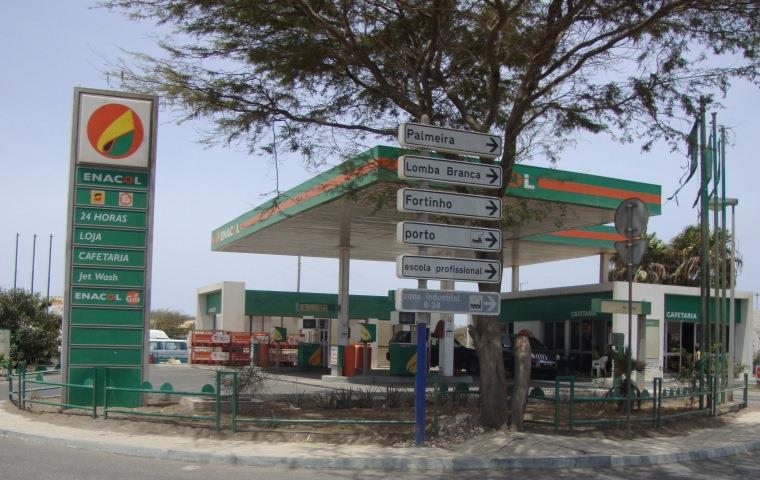 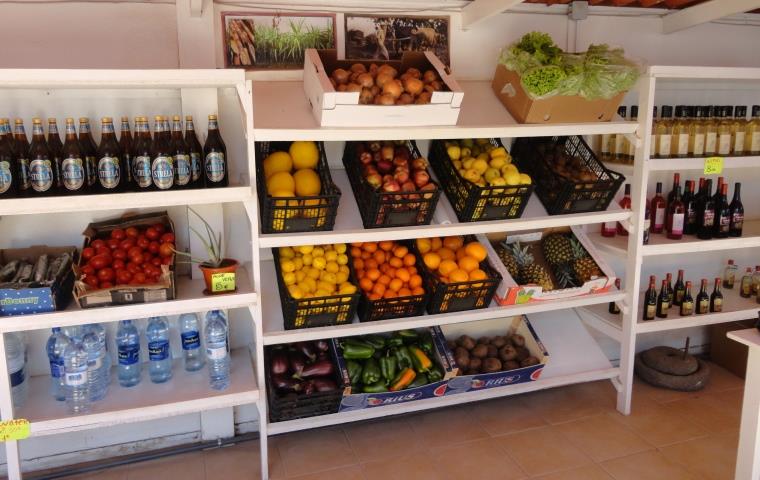 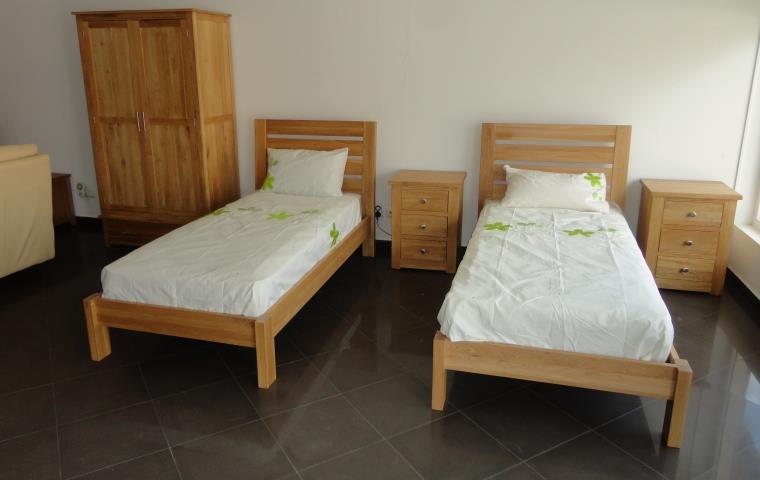 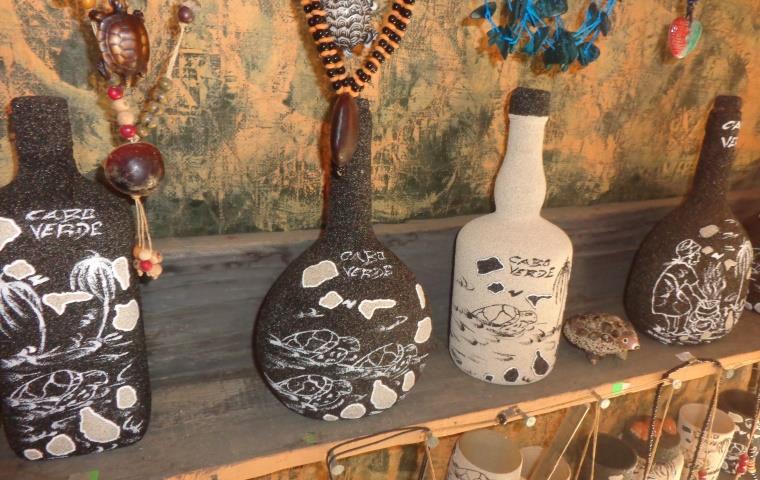 Looking for -Shops and Services

Most goods and materials are imported, this generally means additional costs are added to an item for import taxes before it reaches the shops where shop owner then increase the price further. There are varying fees for importing goods and materials and possible delays with goods being released by customs. There maybe storage fees for these delays.

Info on: Shopping and Services

Cape Verde has furniture shops, Travel Agents, Tour Tour Guides and Operators, sports shops, clothing stores, drink stores, food suppliers and deli's can be found on Sal Island and the more populated islands. Sal has seen an increase in supplies in fresh produce from other Cape Verde islands, Brazil, Europe and the Canaries.

Many shops and agencies in Cape Verde tend to close in the afternoons. General closing times are between 1 – 3p.m. although there are some that close/re-open at later times. However, saying this, on the main tourist island of Sal many shops remain open during busy months. If you are looking for information on Sal Island, please refer to the links on the right under 'What's On Sal Island' or click here on Sal Island Shops and Services.

Some shops/restaurants may change their days of closure to a different day in the summer.

A number of restaurants/businesses/bars close during the summer months of May to September, though as mentioned above, as the islands get busier with tourism, a few are staying open.

Check the bank holidays dates, not only for Cape Verde but also on the islands you are planning to visit. You may arrive there to find that certain shops or agencies are closed. There are some additional holidays on each island that differ to others.

Suntan lotions, shampoos and conditioner for sale in shops are more expensive in Cape Verde, there isn’t a great deal of choice, so bring plenty with you.

I wouldn't say that all the goods with brand names that are for sale here are genuine, whether branded shampoos, sun lotions or electrical goods etc.

Mini-markets are mostly small shops; there are a few slightly larger stores on the main islands. You may walk past some of the smaller shops without realizing it, as many won't have signs outside.

Not all shops/ cafe's etc areas follow the same guidelines on not refreezing food after it has been defrosted. Not sure whether any of the small shops have generators to support the running of their freezers. Maybe they re-freeze meats?

Some newer developments and hotels have commercial units to let, items for sale are generally more expensive in these shops.

Make enquiries about importation taxes before thinking of running a business and selling goods in Cape Verde, you may be put off by the number of difficulties with importing goods. Solicitors should be used to find out about all the nitty gritty important stuff. Whether buying to re-sell, intending to import goods or setting up in a partnership with someone else....the laws are different, so check that your investment is safeguarded.

The Loja Chinese shops, of which there are many, sell some electrical items. One person I know has bought a TV from there which he is quite happy with and has had for some time, another couple bought an electric fan and a music centre, both stopped working within 3 weeks of buying them.

The Loja Chinese Stores are generally accepted as being cheaper than other electrical shops. Electric items on the island are generally more expensive than in the UK. They don't always have prices on the items, so the same things that you buy one week may be a different price the next! They don't tend to give receipts either so unless you know what things cost, you may need to ask for a 'receibo'. Not all receipt books are official, unofficial ones do not have the NIF number on, though saying that some will have official stamps they can use on those receipts, if you ask, otherwise ask for an official receipt if you need one.

Always keep an eye on what denomination note you are using to buy drinks, food or other items in shops, bars and restaurants, the colour of the note may be similar to another and for whatever reason some people are given the wrong change!

There are a number of Chinese Shops which sell various basic items including clothing and cutlery but they are limited regarding the quality and range of sizes of clothing.

If you buy a bowl from the Chinese shop, make sure there isn't glue at the bottom of the bowl where they have filled in a hole, a friend returned a bowl because it had a hole in it, they offered to put some glue in to block the hole, she declined the offer and got her money back.

Fresh fish can be bought from local sellers or fishermen who sell fish on the street or near the pier. Just be aware that occasionally fish on display has been frozen and then defrosted.

There are a number of Deli's on the main islands. These provide some nice cheeses and meats, imported from, Italy, Europe and the Canaries.

There are a few larger supermarkets on the island of Santiago which sell a number of British favourites such as Branston Pickle, Haywards Pickles, Rogan Josh paste, bacon and other items. There is one Super Mercado (more like the size of a small town co-op) on Sal, that currently stocks a few British favourites too.

Other food items including fresh fruit, salads and meats may be imported from the Canaries, Brazil or Europe, more so during the winter months when the islands and hotels are busier with tourists and they need fresh produce to provide guests. Local shops also benefit from this additional bulk importation.

One apartment owner bought a whole tuna which was filleted and placed in his freezer, however the power supply went off for a few days and the fish had to be thrown out or given away. Keep this in mind if buying large quantities of freezer items and there is no back up generator for your building/apt.

There are some wholesale supplier on the main islands which may sell food items amongst other things.

There are a few more clothes shops opening on Sal, which are starting to stock larger sizes of clothing, I say this because in 2006 on Sal, unless you could fit into a top for a woman imported that had been imported from China (that was a size 8) you had to go without! There are now also shops selling sports wear, T-Shirt shops, and branded goods. More clothing shops will be situated on the other main islands in the main towns or cities.

Sal has been developing as a popular holiday tourist destination. Most of the main hotels are to be found in Santa Maria on the south of the island. This is where you will find the main shopping area, eating places and bars. There are furniture suppliers and showrooms.

New shops, cafe's restaurants and bars are opening to target the tourist market. Some businesses will advertise on the right of these pages and within this central area. You can click on their images or text links for further information.

There are a few market places such as the one on Rua 1 de Junho and another on Rua 15 de Agosto. The third is the Mercado Municipal situated several streets back from the beach front. It is a large facility recently occupied by a number of street vendors who sell fruit and vegetables. The facility has a number of shops and offices on its two floors. The Camara Municipal Office is situated in the front of this building.